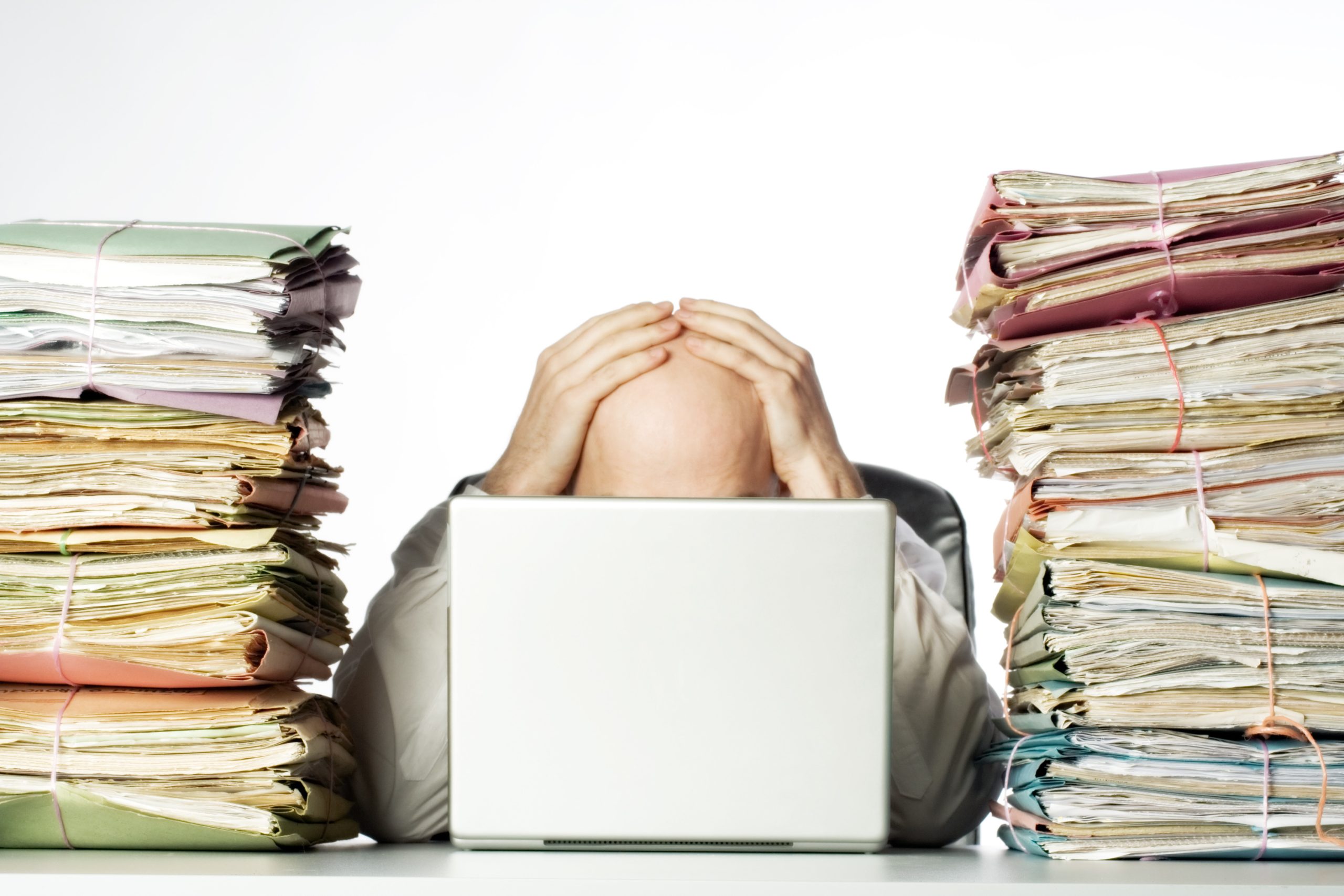 There is one thing that my most stressed out, negative, and unhappy patients do every day, most of them without even thinking about it. It explains why they find it so hard to get traction toward the happy life that they so desperately want. Now, more than ever, I am convinced that this one daily indulgence takes years off people’s lives (and takes life out of the years that they do live). Personally, I stopped doing this one thing way back in 2008 and it was one of the best decisions I’ve ever made.

What is this one thing?

It is watching the news (or listening to talk radio or reading the news on the internet).

Why is it such a big deal?

Watching the news infects you with countless thought viruses based on fear, worry, anger, uncertainty, and scarcity mentality. The fact of the matter is that there is absolutely nothing I can do to influence or control the great majority of what is discussed in the news.

When I used to watch the news or listen to talk radio, I was giving over a huge amount of my brain space to what-ifs, bitterness, and grief. Doing that made me reactive instead of proactive and often left me paralyzed in a state of non-action because the news kept me vacillating between feeling guilty that my life was good while so many people in the world were facing tragedy, overwhelmed, righteously angry, and terrified as I looked toward the future.

I first came across the idea of the Low Information Diet in 2007 when I read Tim Ferriss’ book The Four Hour Work Week.

“Just as modern man consumes both too many calories and calories of no nutritional vale, information workers eat data both in excess and from the wrong sources.”

Ferriss suggests that we cultivate “selective ignorance” and become at least as intentional about the source, quality, and quantity of information that fills our brains as the source, quality, and quantity of food that we put in our mouths. This opened my eyes to patterns in my own life, as well as the lives of my patients. Many of us are stuffing our brains with a continuous stream of junk information and then wondering why we are anxious, tense, and unhappy most of the time.

The benefits of a Low Information Diet

I embarked upon my own Low Information Diet just as the 2008 presidential election season was ramping up (and just as the economy was going down the toilet) and haven’t looked back. At first I just switched off the TV and radio and deleted the news site bookmarks from my internet browser, but after I got a taste of how good it felt to be intentional about the information I let into my life I also disengaged from the gossip channels in my social circles.

I admit that it was hard initially, but now it doesn’t even occur to me to switch on the TV news or navigate to news sites on the web. How has my Low Information Diet benefitted me over the past eight years?

Lest you accuse me of a lack of civic responsibility, let me hasten to add that in 2008, 2012, and 2016 I made a point to seek out information from people I trusted as I prepared myself to cast an informed vote. Among my friends, family members, and patients are many people who are experts in economics, education, the environment, and medicine. These people come from a wide range of political perspectives and, by speaking with them I was able to get the information I needed within a few hours, as opposed to spending months allowing my mind to be poisoned by the talking heads on TV.

For more on this topic, see this excellent article.