MOVING UP THE EMOTIONAL SCALE 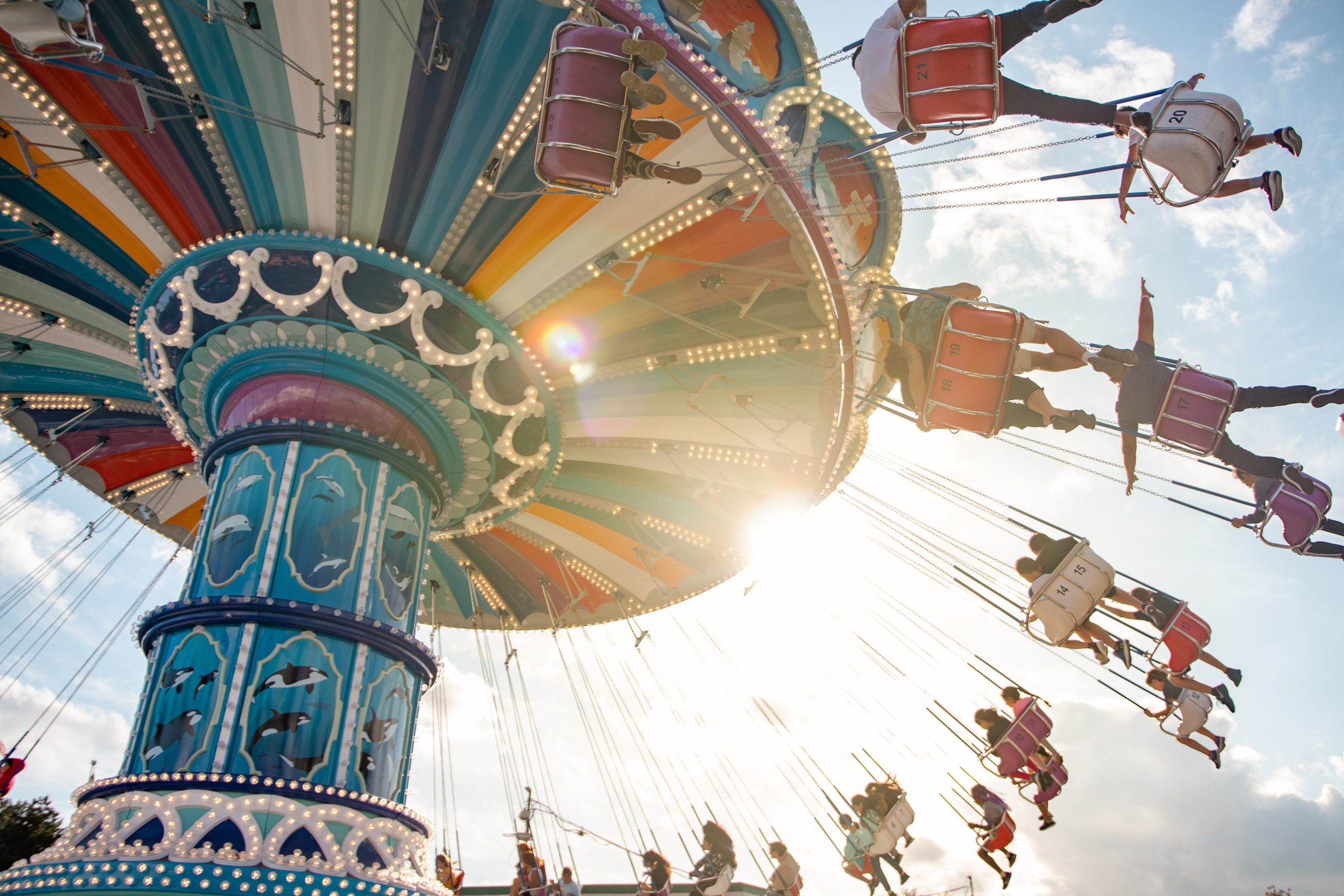 As I wrote here and here, changing the story you tell (both to yourself and others) is an essential step toward overcoming chronic pain. Please understand, however, that I am NOT recommending that you paste a smiley face over your negative feelings. Part of what got you (and me) into the pickle of TMS to begin with was a tendency to repress or ignore difficult emotions. As Tony Robbins said, “If you do what you’ve always done, you’ll get what you’ve always gotten”, so it is important to make sure that you shift your point of view in a gradual (but authentic) way as opposed to stuffing your negative feelings down in order to create the appearance of change all at once.

Moving up the emotional scale

If your current “set point” is a state of despair, it is simply not possible to transition to an authentic state joy in one fell swoop. It is like riding a spinning amusement park ride — being in a state of fear/grief/depression/despair/powerlessness is like standing on the ground while being in a state of joy/love/freedom/empowerment/appreciation/knowledge is like flying at the fastest/highest part of the ride. If a person were to try to jump from the ground onto the ride when it was spinning at its fastest, the outcome would not be a happy one. Instead, getting there has to happen step-by-step: when the ride is stationary you climb from the ground into the chair, then the ride starts spinning, at first very slowly, but then faster and faster, until the centrifugal force of the movement causes you to rise high off the ground.

When you are trying to move your emotional set point up the scale, it is only possible to move (at most) three or four states on the scale at a time. So if you are starting at despair, it is distinct progress to move into a state of rage. When you’re coming from the depths of despair, rage feels better. It feels more empowered and active and creates movement out of the “stuckness” characteristic of the lowest states on the scale. From there, you could move into blame, and then from blame to feeling overwhelmed, from feeling overwhelmed to feeling bored, etc. until eventually you find yourself at the top of the scale.

I’ve been working with the Abraham Hicks emotional scale for years and, while the concept behind it is super insightful, it has some distinct limitations (at least for me). Because I have a type-T personality, I easily get hung up on details and can really get bogged down in fretting over whether or not I’m “doing it right”. These concerns distract me from task at hand and, next thing I know, I find myself spending hours making pretty laminated cards with the emotional scale printed on them (true story) rather than actually doing the work of changing my point of view. That’s why I was really relieved when Abraham Hicks changed simplified their teaching on this topic a few years ago.

A few months back I wrote about the experience of changing my feelings about my husband getting laid off. In that post I mentioned that I used the new Abraham Hicks process in order to find a better-feeling point of view:

I find this process much easier and more intuitive and a lot less likely to lead me down a rabbit trail of obsessive thinking than the original emotional scale.