MY STUBBORN RESISTANCE TO A MINDBODY EXPLANATION FOR MY PAIN 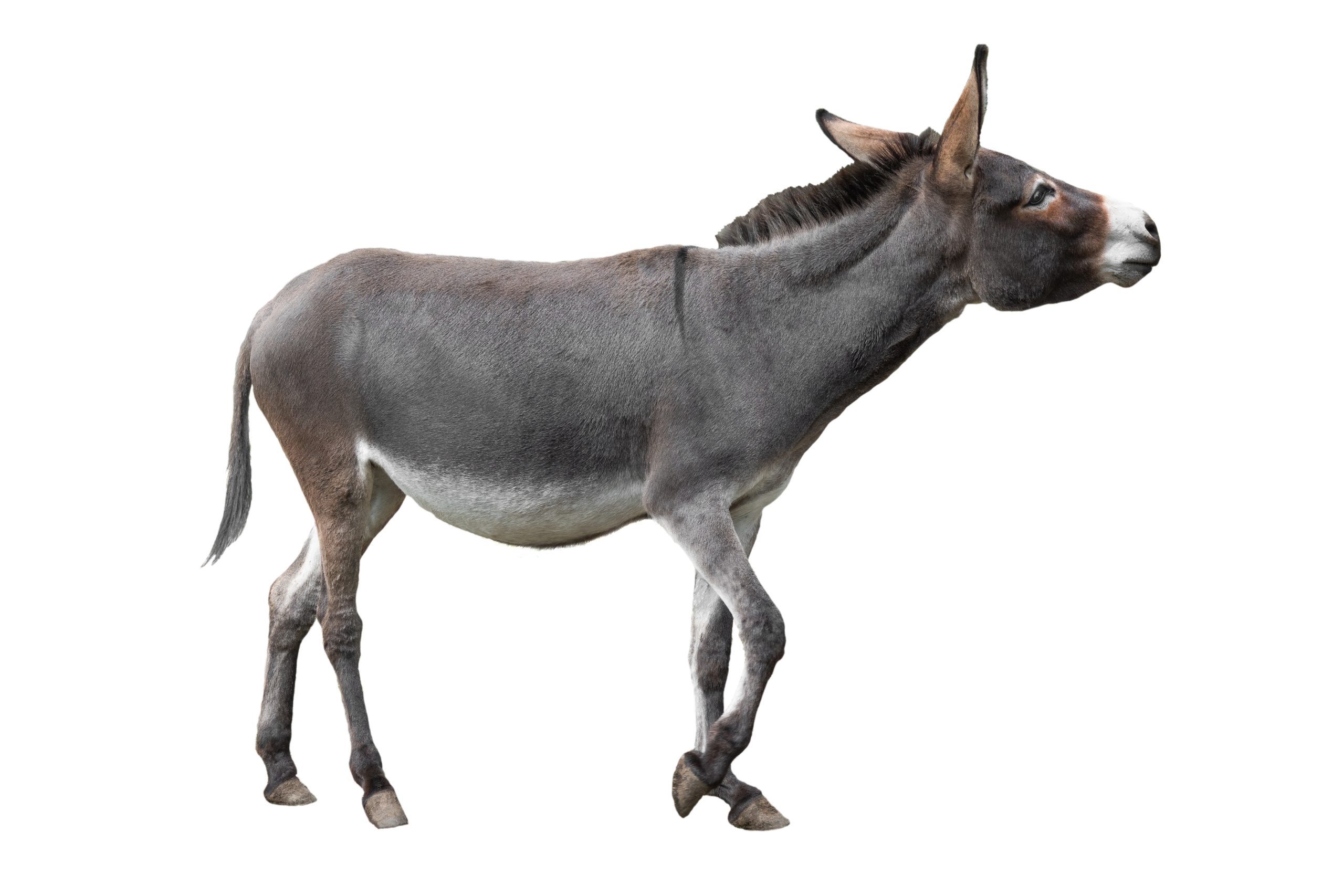 I have a confession: before I was willing to consider the mind-body connection, I had to try pretty much EVERYTHING else first. I’m stubborn like that. Here is just a partial list of the things that I tried:

None of these things worked. Medications enabled me to put one foot in front of the other, but I never came anywhere close to anything I would describe as real relief. Gradually my pain was getting worse and slowly I was becoming more and more despondent as I looked toward the future.

Finally, out of desperation and having exhausted all my other options, I pulled a book off my shelf that had been sitting there for over eight years. That book was The Mindbody Prescription by Dr. John Sarno and, while it did not contain all the answers, reading it and putting Dr. Sarno’s recommendations into practice was a huge first step. From there, other pieces of the puzzle began to fall into place and within a matter of months I had successfully discontinued four habit-forming medications and my pain level was lower than it had been in years.

Once I got over my initial resistance to the idea that the source of my pain was in my mind I realized that this is actually an incredibly empowering fact. It is GOOD NEWS because it means that relief is within my grasp and under my control. I didn’t have to travel out of state to find a sympathetic doctor, tolerate side effects from yet another medication, spend thousands of dollars buying supplements or equipment that probably wouldn’t work anyway, or convince my insurance company to pay for an experimental treatment. All I had to do was commit myself to doing the internal work necessary to uncover the patterns in my emotions and my thoughts that were causing my pain and then set about making changes.

Although this process has been challenging for sure, the only side effects have been good things including deeper, more meaningful connections with loved ones; less time and energy spent in pointless worry, guilt, frustration, and fear; and the profound sense of satisfaction and joy that only comes through deep understanding and mastery of myself.